The Handover Ceremony of 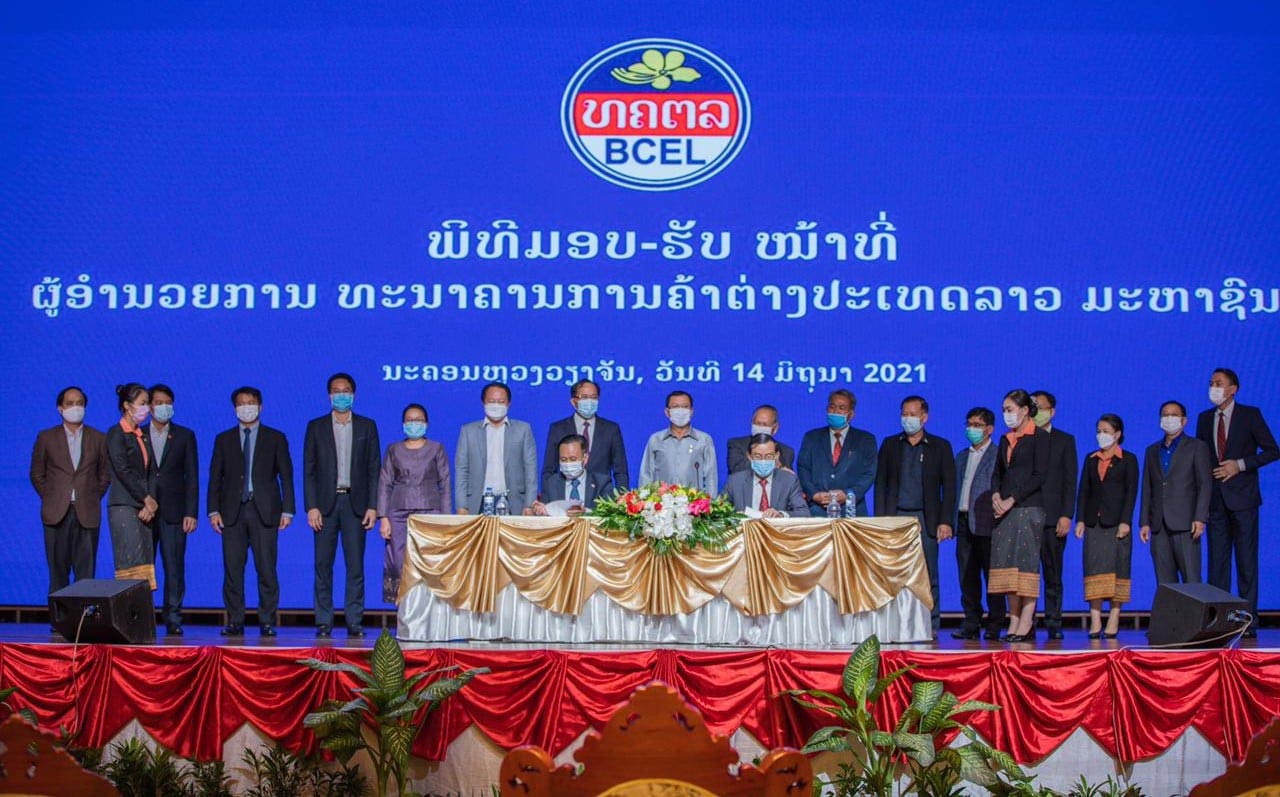 Mr. Khamphout Sitthilath, is appointed to be the General Managing Director of BCEL

Mr. Phoukhong Chanthachack is transferred to the new position at the Bank of the Lao PDR (Former General Managing Director)

Both persons also gave their speeches in the ceremony.

The ceremony honorably received the speech from Mr. Sonexay Sitphaxay, Governor of the Bank of the Lao PDR, who expressed his appreciation to the achievement of Mr. Phoukhong Chanthachack for his devotion of hard work and soul to implement his duty with high responsibility to completed many outstanding tasks in BCEL. Moreover, Mr. Sonexay Sitphaxay also gave his advice on the overall future mission of BCEL, which is to continue maintaining the achievement and to focus on the operation according to the Lao Government’s policy. He also raised the attention among all BCEL employees to collectively develop BCEL to become the strong and modern bank on the basis of serving the Lao people overall the country and the Lao society. 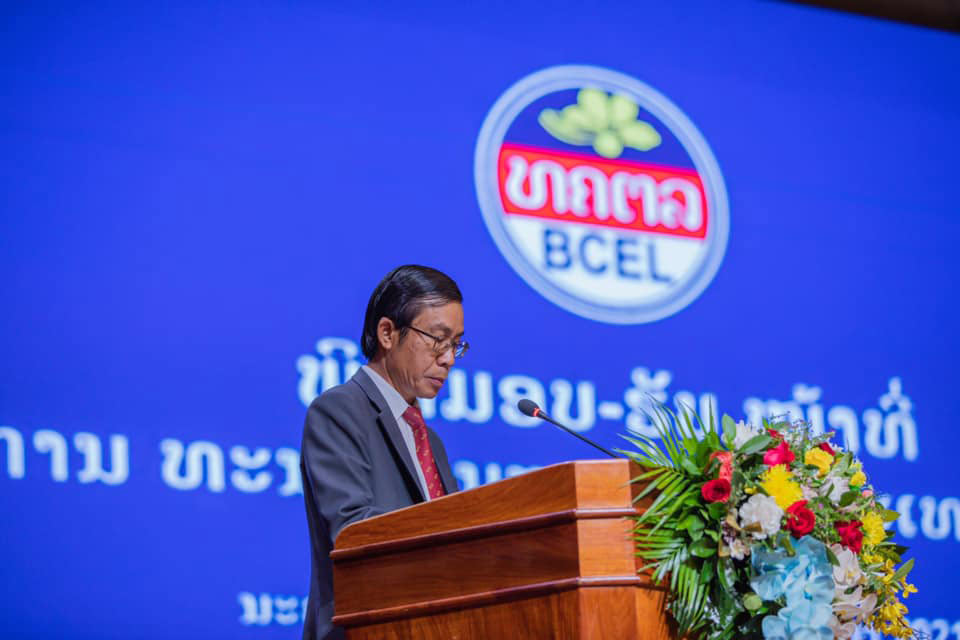 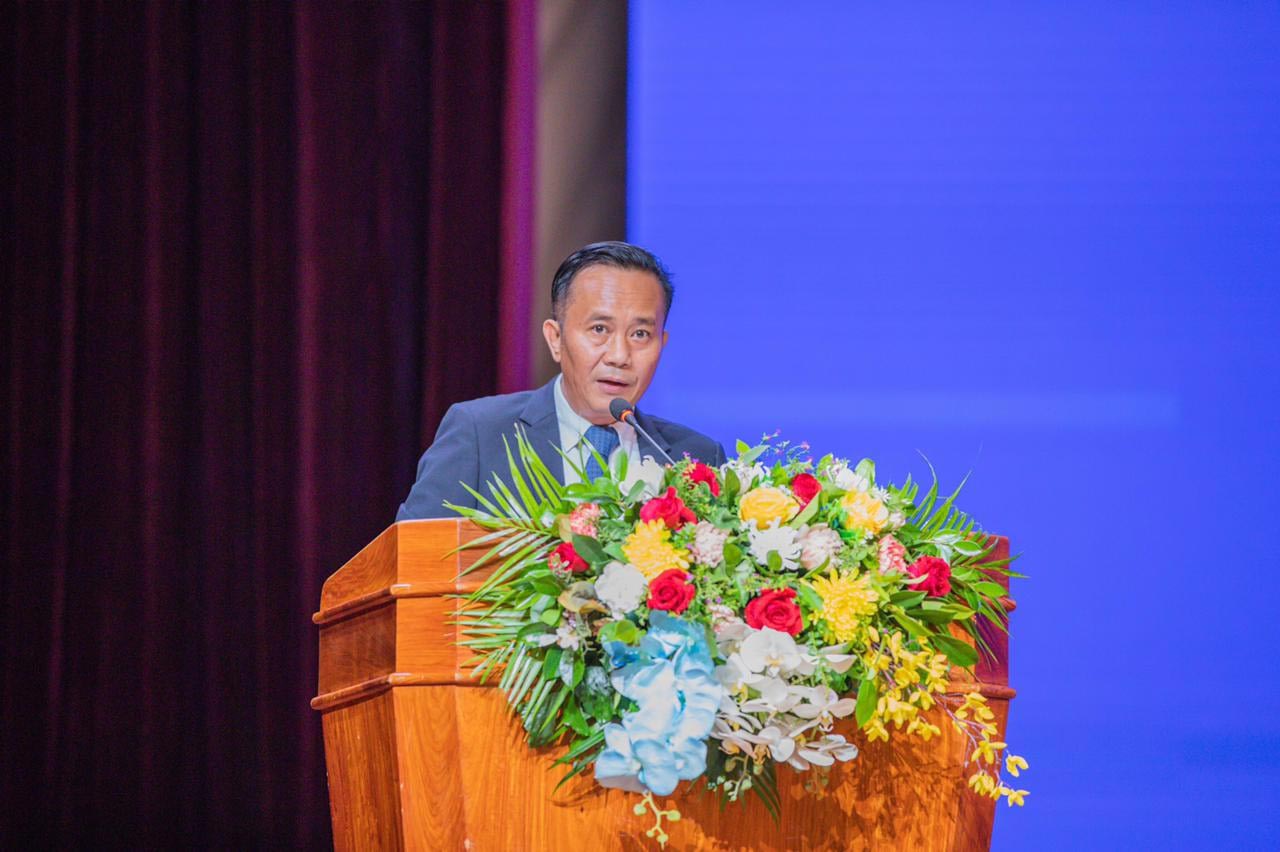 BCEL expressed the care to the society by donating fund in t... 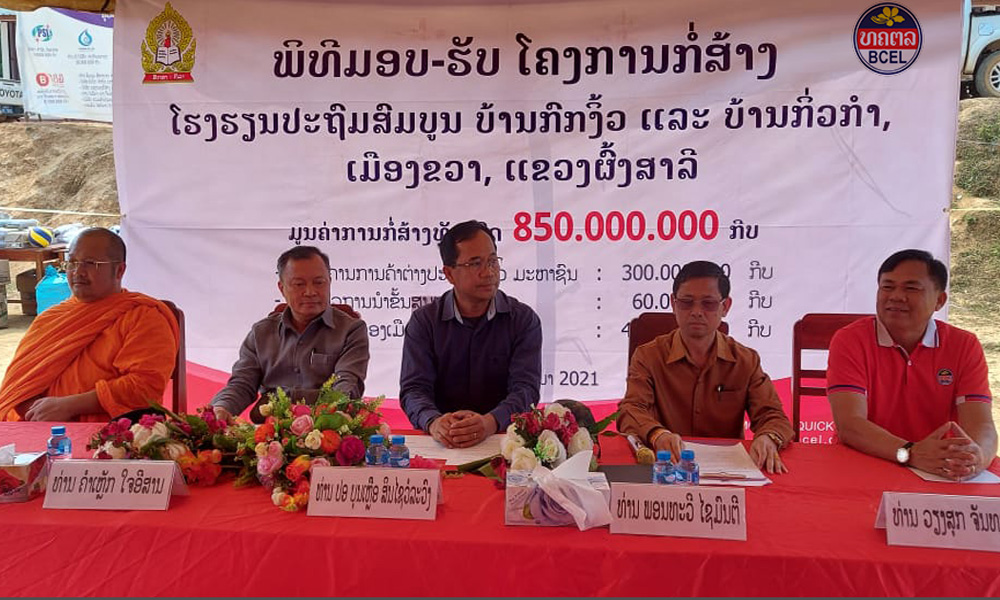